Change is a thing of the past 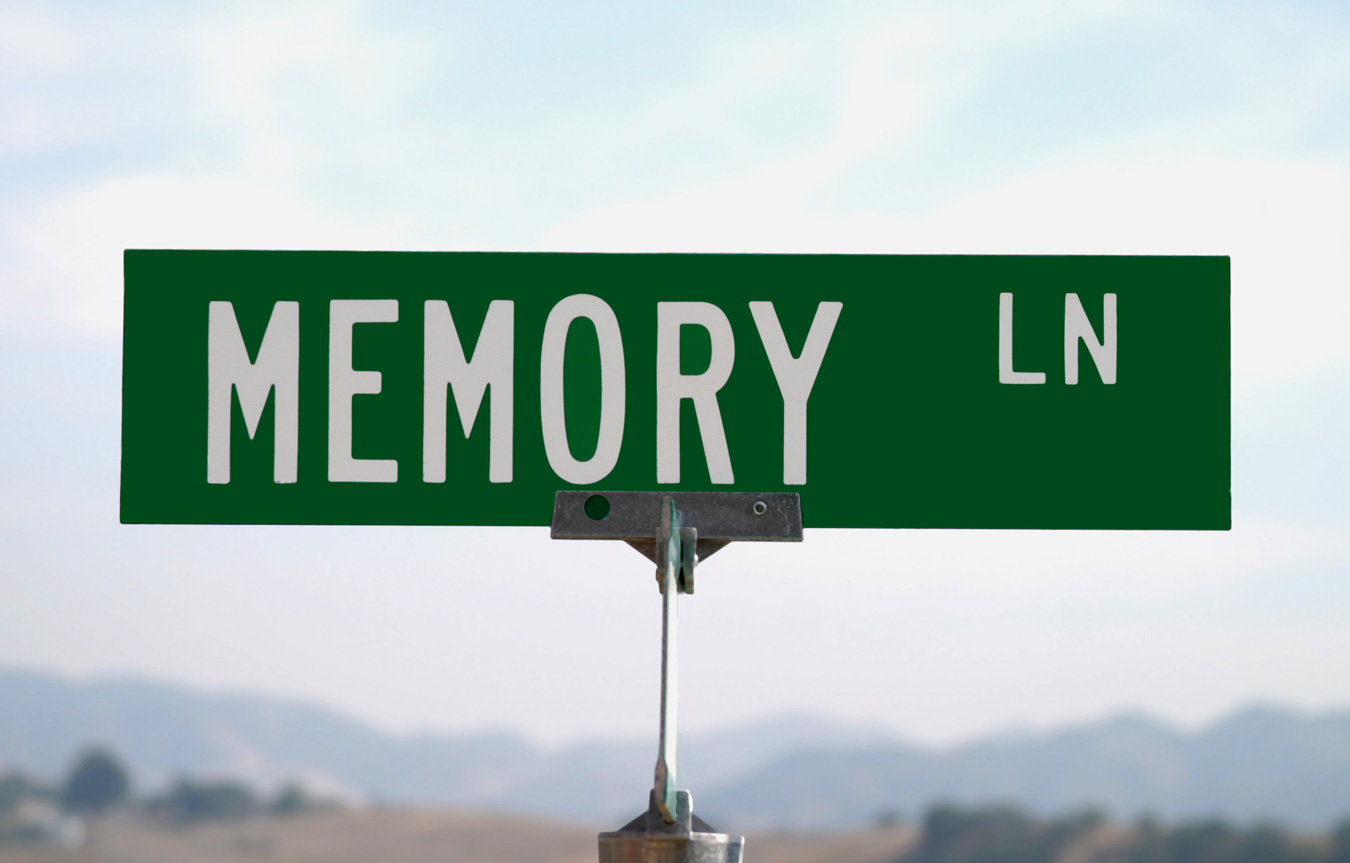 Another form to sign. You pull out your pen and write out the date. 25th January. Wait… 25th? Where the hell did January go?

The New Year came and went (a bit like your pay cheque) and now you’re wading waist-deep in 2017. Practically drowning at this point. It’s time to pull up your socks and focus on the future – what’s new this year, what’s next?

The truth is, you may be better looking back. In the current day, the story of the past is worth its weight in gold.

Today, we live in an innovation-driven age, our eyes firmly fixed on the future. Turnbull has laid out the innovation-agenda. Businesses repeat the word ‘innovation’ like a mantra. Technology comes off the press by the second – bigger phones, smaller chips, big data, faster apps, what’s new this year, what’s next?

We tend to think the world is driven by the sparkle of the future. It can be easy to forget about the pull of the past. Despite the innovation-era we live in nostalgia remains a powerful driving force for change.

Nostalgia in the 21st century

The entertainment industry is catching on to audience’s increasing interest in the past. Hollywood’s recent hits such as La La Land, Spotlight and The Artist enchant viewers with cinema nostalgia. The public’s love affair with times gone by continues in the revival of the Star Wars franchise and the success of 1960s comic book heroes on the silver screen. TV follows the trend with dramas like Mad Men and Stranger Things paying homage to the late 1900s.

This pattern is a sign of broader trends in consumer behaviour – a growing sentimental attachment to the past. And the result is expressed in quakes across the global political landscape.

American voters were driven by nostalgia for old America, rallied by calls to ‘Make America Great Again’. Brexiteers sought a return to the past, aiming to ‘Take Back Control’. And here, like Australia’s personal poltergeist, Pauline Hanson returns from the grave – a monument to politics of the past.

The post-recession economy remains in flux while Australians face a so-called ‘ideas-boom’. In a fast-moving world where the devices and methods we use change in the blink of an eye, it’s no surprise that people are searching for something familiar to hold onto.

So, before you get lost in what’s up and coming, it may be worth your time to reflect on the past. Me? I’ll get on to that once I get my new iPhone – they’ll probably have an app for that, right?

A graduate from Monash University with a double degree in Arts and Law, Ryan maintains an interest in a diverse range of fields from the legal-political to technology, and communications. As an idealist turned realist, he continues to be passionate about practical social impact.