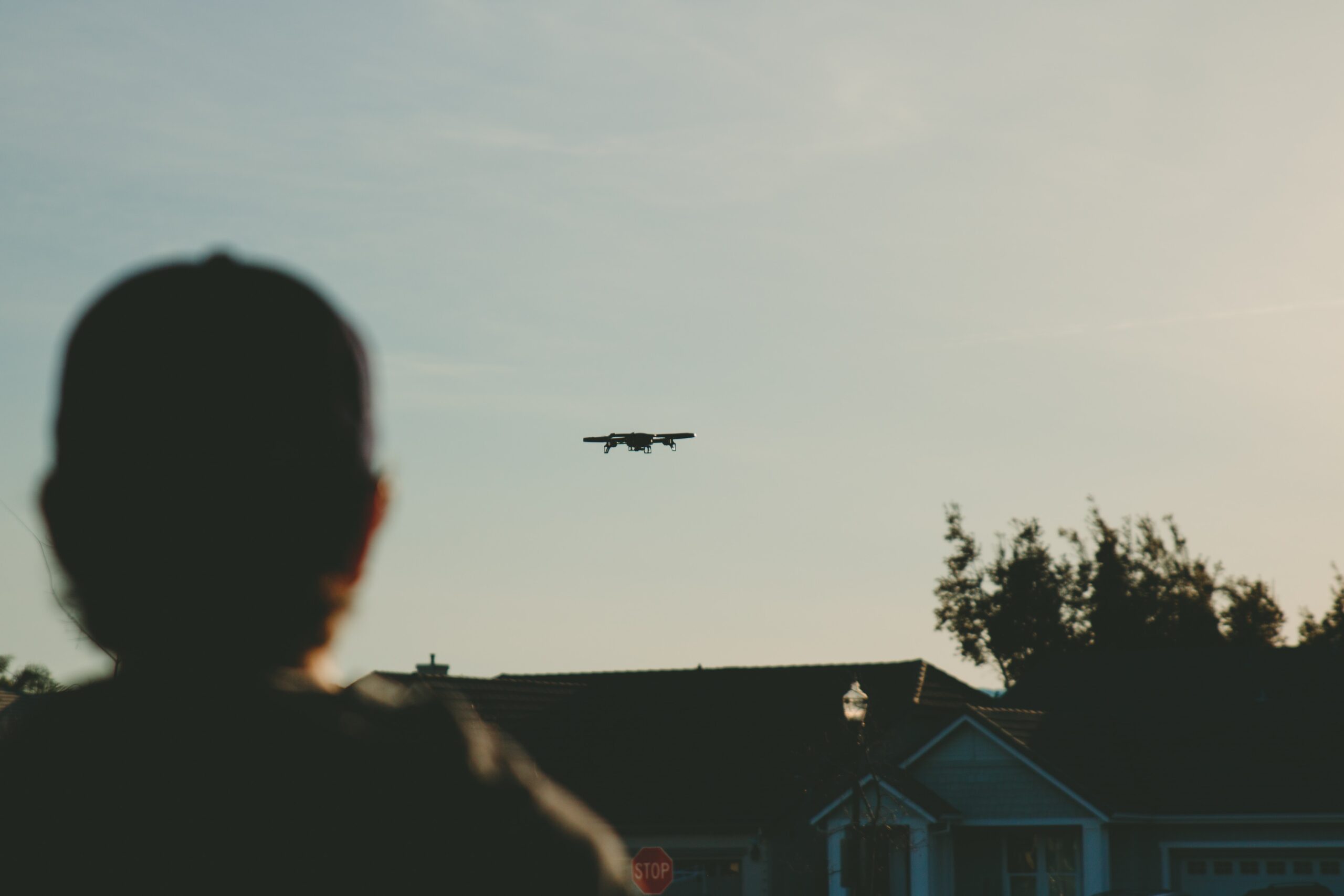 The idea that an Australian’s sense of place is connected to the environment is ingrained by the nation’s education system.

By reading poems, from The Man from Snowy River by Banjo Paterson to Dorothea Mackellar’s My Country (“I love a sunburnt country”), at school many Australians grow up with the sense that our country has a deep connection with the land, and nature. This impression is a far cry from how the rest of the world sees Australia today.

This week, our nation has been labelled ‘climate laggard’ by its peers. Australia’s failure to be true to its own constructed identity narrative illustrates the fundamental flaws in our nation’s priorities in the Anthropocene.

This week marks the 26th United Nations Conference of the Parties (COP26), held in Glasgow. The COP26 summit brings parties together to accelerate action towards the goals of the Paris Agreement and the UN Framework Convention on Climate Change.

While dozens of countries attending have put forward plans to reach net zero, with many enshrined into law, Australia’s weak commitment to net-zero in 2050, announced only last week, appears lethargic on the global stage.

Meanwhile, Prime Minister Scott Morrison said his plan would lead to a 35 percent reduction in emissions by 2030 compared with 2005 levels, but he refused to lock in a more ambitious 2030 target.

The Sustainable Development Report ranked Australia last for climate action in July 2021. Achieving just 10 out of 100 on tackling fossil fuel emissions, Australia was spotlighted for its climate inaction, despite being a wealthy and developed nation.

CNN recently reported Australia to be ‘the rich world’s weakest link at COP26’, saying that “Morrison will go to COP26, reluctantly, with the weakest climate plan among the G20’s developed nations.”

Meanwhile, the BBC has also reported sceptically about Australia’s plans to support the coal industry with paradoxical plans to reach net zero by 2050. The New York Times further suggested that Morrison’s proclamation of the “Australian way” to achieve net zero sounded “like he was already campaigning” for next year’s federal election, while The Washington Post commented on the “international perception of Australia as a climate laggard”.

These discourses are mirrored nationally as well, as former PM Malcolm Turnbull has said Australia’s climate position was “a joke” after refusing to join a global pledge to reduce methane emissions.

Amelia Telford, Director at Seed Indigenous Youth Climate Network, recently said on Q&A that “when you talk about leadership, if you’re not prepared to step up to the game, then, honestly, get out of the way and let First Nations people, first people of this country, who’ve been looking after this land sustainably for tens of thousands of years step up.

“2050 is going to be too late….the action that we need to see needs to be this decade.”

Why does it matter?

Stronger climate policies in the next decade are essential to slow the impacts of climate change. Climate change impacts people disproportionately based on inequalities, as those who are most vulnerable and are doing the least to cause the climate crisis are facing the impacts worst and first.

This is exemplified by an anecdote I heard from Tishiko King, a proud Kulkalaig woman from Masig Island, Kulkalgal Nation, Zenadth Kes (Torres Strait Islands) in a First Nations Climate Justice webinar. Tishiko spoke about seeing the bones of her ancestors being washed away by rising sea levels on the islands. Tishko is representing Seed Mob and the Our Islands Our Home Campaign in Glasgow at COP26 in a desperate fight for recognition of the everyday impacts of climate change which affect her community.

Australia’s climate integrity and national perception is becoming increasingly fragile. While leaders in our country are still privileged enough to not yet see climate change as a top priority, for others, their whole sense of place is being physically destroyed.