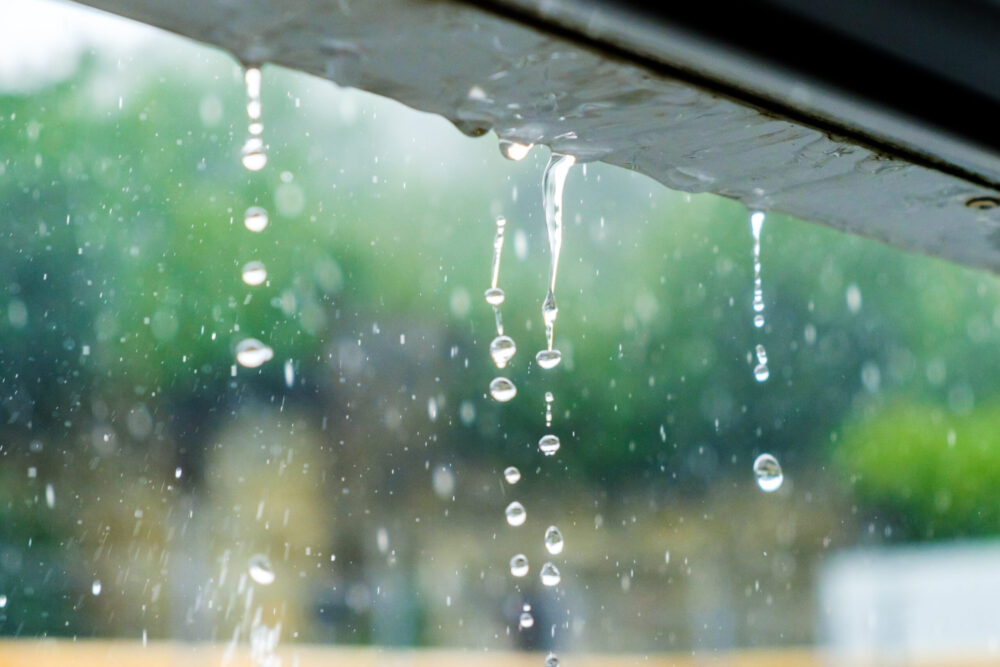 Melbourne Knowledge Week, that ran May 9 to 15 this year, had plenty of thought-provoking lectures and workshops to get involved with – many of them free. The Currie team attended a talk about water security in the face of climate change, presented by Dr Meenakshi Arora — Associate Professor, Infrastructure Engineering at the University of Melbourne.

Water security and management is a topic close to the people of Currie. Over the years Currie has worked and collaborated on many projects focused on preserving or securing clean, reliable water sources. Current projects include sharing stories of effective water management, developing education tools for land users and managers in measuring flood plain harvesting and creating gender training modules for water modellers.

Dr Arora is interested in how we can maintain water supply for a growing population, in the face of decreasing rainfall and other challenges resulting from climate change. Currently Melbourne’s approach to water supply, like most of Australia, is linear. Rainfall is captured in reservoirs, piped into household systems, then treated and disposed of.

While this approach works when there is plenty of rainfall, it’s buckled when supply has diminished, such as during the Millennium drought. Data is also showing that rainfall is decreasing overall for most parts of Victoria, even outside of droughts.

A circular system, that does not rely solely on rainfall for supply, would be effective regardless of extreme weather events. Circular systems utilise many water sources to meet demand and do a better job of managing the health of our ecosystems.

So, what does a circular system look like? And how would it operate in Melbourne?

Circular water systems, also known as integrated water management systems, introduce different sources of water, at different points. They may also utilise water at different levels of clarity, rather than using drinking grade water for all household applications. Rainwater tanks can help households support their own water supply, while also helping to reduce runoff and pollution during periods of high rainfall. Tanks take rainwater out of the system early, meaning there’s less stormwater making its way to rivers.

Introducing recycled water is the final piece of the circular system puzzle. If water is treated to potable (safe for drinking) levels, it can be absorbed into our current infrastructure system װ no need for new water pipes or complicated systems at homes and workplaces.

Recycled water is already being used around the world, including Perth. The main barrier scientists and researchers see is the ‘ick’ factor – people not wanting to drink water that has already been through the water-use system.

As water is a finite resource, all drinking water has, at some point, been used for another purpose. Would you drink recycled water? For the sake of future generations, we might all have to get on board.