Come out from behind your pseudonyms! 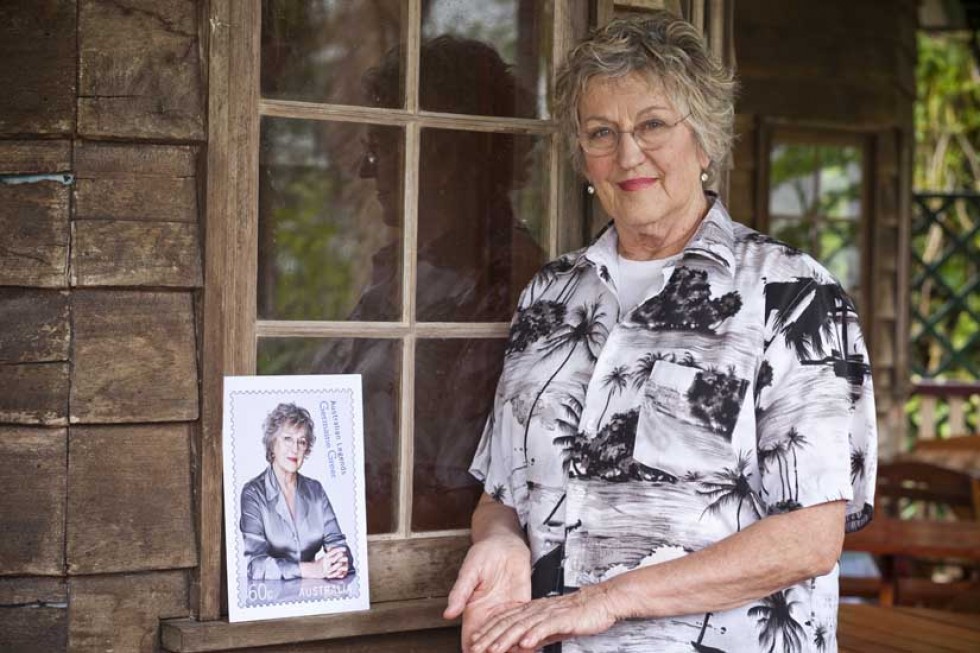 Do we just have to bite our tongue and put up with social media commentary being so unsubstantiated, malicious and hateful in today’s self-satisfied, digital-obsessed world?

The vitriolic nature of much of our social media content was brought home this week when North Melbourne Football Club’s star Sudanese recruit Majak Daw copped a barrage of salacious and acerbic accusations on Twitter and Facebook following his suspension from the team.

OK, maybe North Melbourne made a poor judgement when they announced Daw’s ban without providing any detail. Their rationale was that they would protect Daw’s right to privacy but in doing so the public’s insatiable appetite for gossip sent the social media sphere into overdrive.

The result was the very outcome that North Melbourne sought to avoid and Chief Executive Eugene Arocca says he has never seen rumours as vitriolic as those he saw posted on social media sites.
According to Arocca, the nature of the content was simply unimaginable.

This latest example of unaccountable, venomous online commentary reminds me of when Germaine Greer appeared on Australia Post Australian Legends stamp series in 2011 and a swag of social media snipers fired sexist, crude and caustic criticisms anonymously on the web.

Sure, Germaine is provocative and is synonymous with controversy but if some of those same comments were uttered at the sporting grounds, security would have escorted the foul-mouthed offenders in no time at all.
Letters editors always have (or certainly used to have) a standard procedure of checking the validity and authenticity of a letter writer’s name by checking the name and address in a phone book.

Yet somehow in the web world of low-level filters, it’s all open slather and anything goes – fact or fiction. It’s simply a matter of getting your diatribe out there and hiding behind a pseudonym.