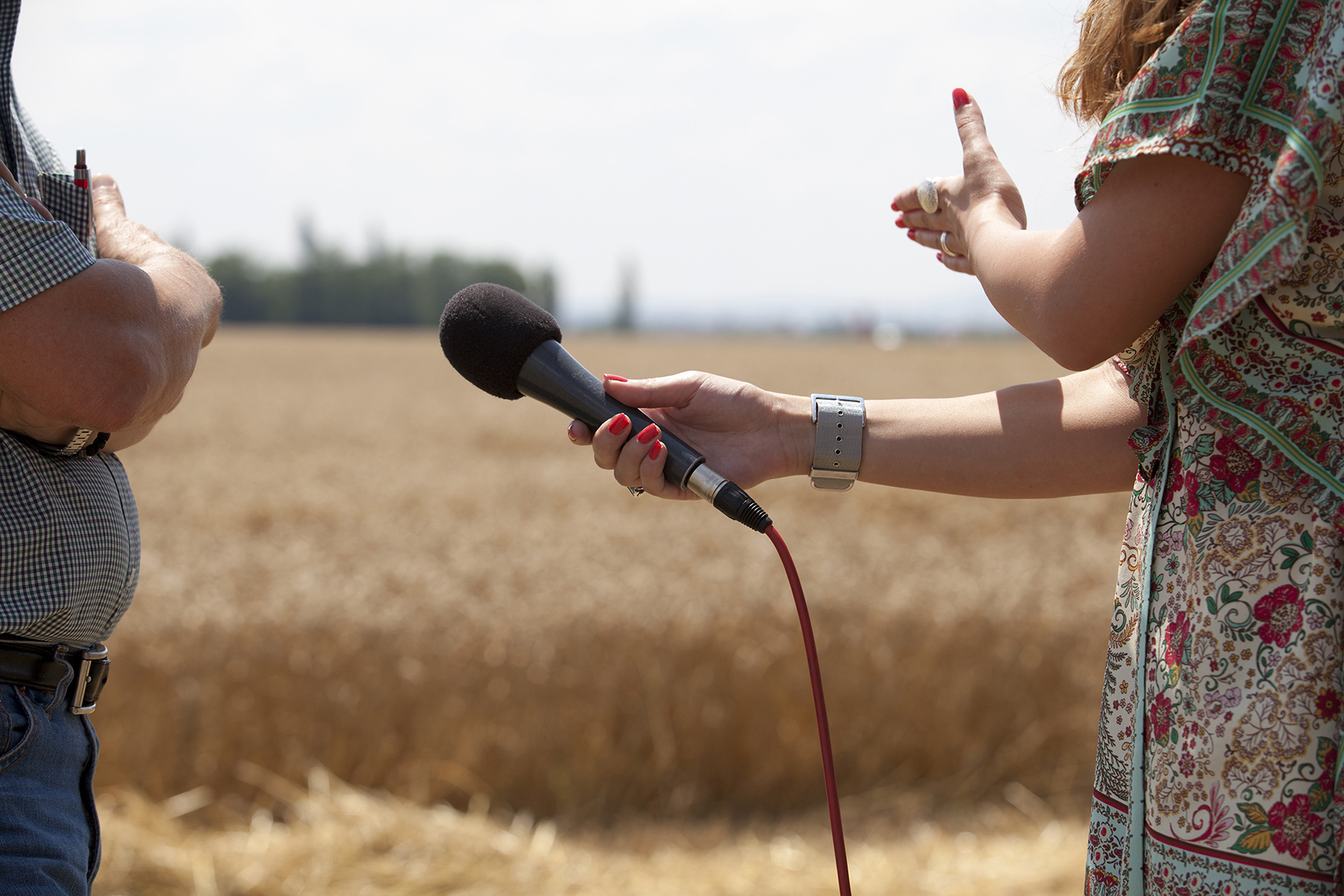 After five and a half years as a journalist for agricultural newspapers, two months ago I switched to the dark side (ie: communications).

It has been fun and busy, and I’ve learned a lot. Some of that learning has dispelled preconceptions held by many – including me – about PR.

I went to university to study to become a journalist. I wanted to share people’s stories, hold people to account and make the world a better place.

I still think journalism can, with independence and resources, do those things and serve a vital role in a democracy.

Through my time in journalism, I was fortunate to meet some of my journalist role models (eg: Gerard Ryle, Rafael Epstein, Richard Baker), and through those meetings, I recognised didn’t have the obsessive, all-consuming determination that they spoke about needing to land the stories that have put them on the map.

In my experience, a lot of journalists today are worn down and stressed by constant restructures and having to cover more stories on more platforms, with less staff, less money and less resources.

I enjoy work, and I worked hard in journalism because I wanted to do the best I could for the team, for the people who let me into their lives (or at least into their paddocks, shearing sheds and homes) and for our readers. But the demands wore me out too.

As a new graduate, I had a loftier idea of journalism than I did of communications.

Now I think that was short-sighted. Journalism and communications have more in common than I initially realised. Both are focused on sharing information with different people, groups and organisations.

Yes, in communications, we are paid by clients to help them share that information, and communicate more effectively.

But we, at least in this consultancy, have more agency over the type of work we do. At Currie, we proudly choose to work with clients who are helping change things for the better, which has led to us to be a certified B Corporation.

The work is more varied than in my previous roles, and is very much for purpose. In my first eight weeks I’ve helped produce a video highlighting the benefits of a program to improve carcase compliance and cut wastage in the red meat value chain; written stories about food and agriculture start-ups; and visited orchards in Western Australia.

And at Currie, I still speak with farmers – and share the vital contribution they make to our economy and communities – nearly every day.