Connection to country: giving legal life to a river - Currie 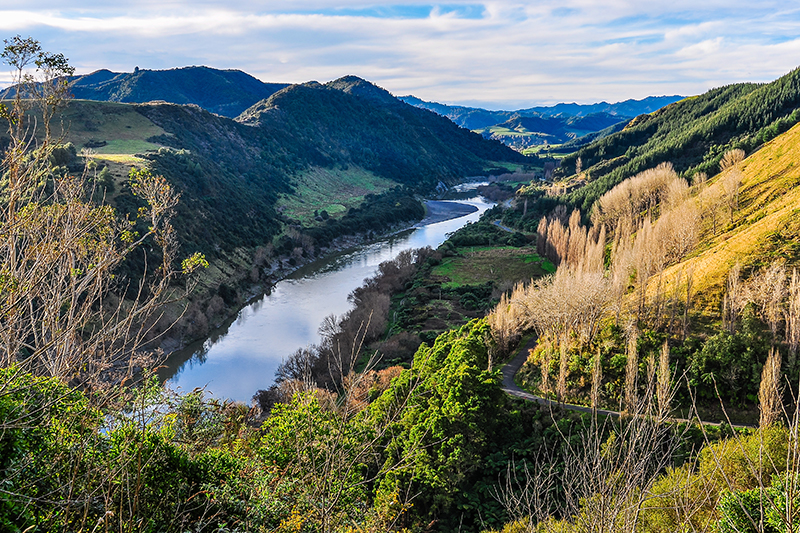 A cultural lifeforce. Precious water – a tupuna, or ancestor – that has nourished the people on its banks for centuries.

Such a tricky balance. So very worth protecting.

In 2017 the New Zealand Parliament passed legislation – the Te Awa Tupua Act – that recognised just one of its hundreds of rivers, the Whanganui, as an indivisible and living being; a living whole from mountains to sea.

The country’s third longest river – 290 kilometres – Whanganui begins on the slopes of Mount Tongariro in the centre of the North Island, and was one of the most fiercely contested regions of the country in claims before the Waitangi Tribunal.

The Act settled the longest legal dispute in the nation’s history and at the same time established a unique legal framework that acknowledges and prioritises the intrinsic spiritual values of an indigenous belief system. It was a world-first.

At the time the Act was passed, the Crown said the legislation sought “to atone for its past wrongs and begin the process of healing” with Whanganui iwi, the Act representing “the beginning of a renewed and enduring relationship” with the river at its centre.

Three years on and is it working? Is the river – and its people – happier and healthier?

It’s hard to tell at this stage. Neither cultural nor environmental scars heal quick.

The strength of legal protection for the Whanganui is yet to be tested. The health of the river continues to have challenges.

Yet there is no doubt this piece of legislation symbolises something significant, ground-breaking. It affords both the river and its traditional people respect in law, a system that our society reveres.

It recognises the river as a whole and living thing, as an ecosystem, in the way that scientists suggest we should look at our environmental challenges.

And beyond that, it begins to acknowledge the intrinsic connection between people and country that Maori, and other indigenous people (including the First Nations people of Australia), have understood for ever. In harming one, you harm the other, you harm the whole. In healing one, you must also heal the other.

Addressing historical injustice is hard. It requires us to work together, to challenge our entrenched ideas, to find that tricky balance: where the river and its people thrive.

In New Zealand, it’s been a long and slow lesson: nurture nature and you nurture people and build a better future. For Australia, it’s a lesson worth noting on our own path to reconciliation.

Giving voice to those who seek a kinder, safer, fairer world