Earning the reputation you deserve 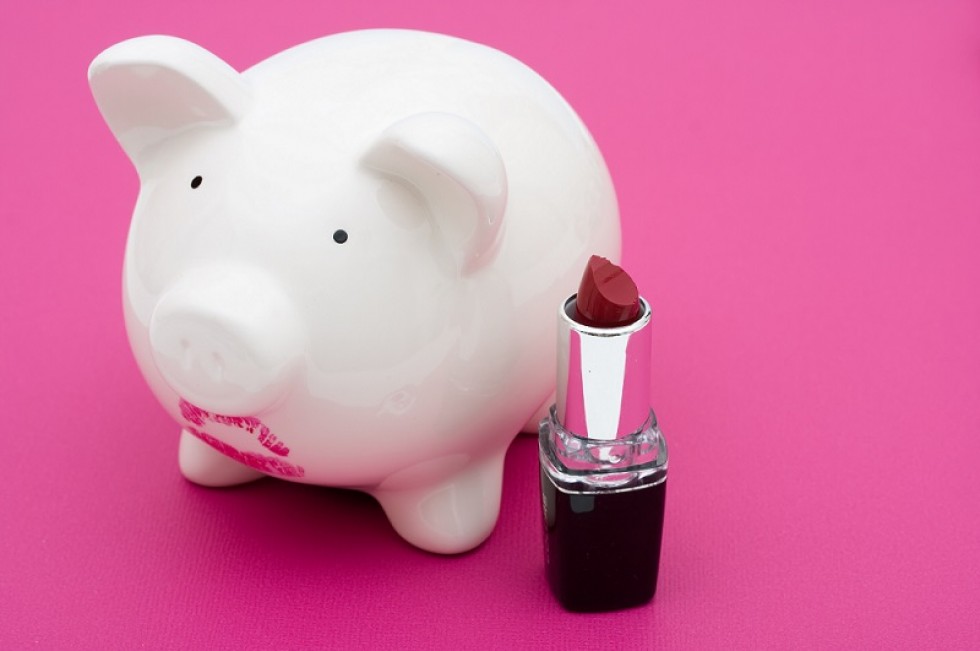 One of our favourite proverbs is “You you can put lipstick on a pig, but it’s still a pig ”.

This means it’s futile to use superficial or cosmetic changes to disguise the true nature of a product. Everything that went into making ‘that pig’ is why we look past the makeup and still see a pig.

The same principle applies to an organisation. Reputations are earned and ultimately deserved.
Lately we’ve seen the reputations of global brands Unilever, the Catholic Church, FIFA and Etsy affected by how these organisations work, what they say, whose company they have kept and what they believe.

In the case of football’s governing body FIFA, its fall from grace has been a train wreck of its own making. Most of us will agree FIFA earned (and, as a result, deserved) the loss of reputation linked to the latest corruption scandal.

Although the cost of this reputational loss is yet to be borne, FIFA could lose millions from sponsors.

So, how do you make a reputation? We put it down to four things: how you go about your business; who you keep company with; what you are heard saying about things which matter; and the reasons why you exist.

Values, beliefs and ethics sit at the heart of how organisations go about their business. We call this the culture/practice corner in our work in reputation management. Culture is created by the unspoken messages (symbols, systems and behaviours) people receive about what is valued by an organisation.

In FIFA’s case, the way it went about its business brought the organisation undone.

Who an organisation chooses to do business with (i.e. suppliers/partners) is yet another way it can manage its reputation. Put simply, organisations are judged by the company they are seen to keep: their relationships.

The conservative Catholic Church enhanced its reputation when Pope Francis raised his concerns about the impact of man-made climate change on nature and the poorest people on the planet. By being heard to voice a progressive position on an issue which is important to many people, the Church was widely praised.

Lastly, why an organisation exists – the perceived value it creates – contributes to its reputation. This is partly why the NASDAQ listing of the online handicrafts marketplace, Etsy, captured the attention of Wall Street investors. Etsy is a certified B Corp* – ‘for purpose’ companies which use the power of business to solve social and environmental problems .

Etsy’s share price soared 88% above its initial public offering price (this valued a company which has not made a profit in the past three years at more than $3 billion), riding a trend of ‘force for good’ companies which attract a premium to the market.

Reputation is in the eye of the beholder

Like beauty, reputation is in the eye of the beholder. You can’t manage your reputation with people unless you know what factors drive their estimation of you. Different factors matter to different people too.

Understanding which factors matter (and to whom) is the starting point in reputation management.

Once upon a time, 95% of an organisation’s value consisted of tangible assets. Today 75% of that value is intangible. In other words, an organisation’s most valuable asset is its good name, brand and reputation.

Reputation counts. Once earned, it needs to be protected (and promoted) at all cost.

Now you’ve heard from us we would be thrilled to hear from you.

Mark’s first job was milking cows. An award-winning career in journalism followed. These days when he's not trying to save coral reefs in Indonesia, dreaming about playing tennis on the Masters circuit or raising three kids in a blended family he thrives on consulting work that connects profit with people and planet. The son of corgi breeders, Mark would like to change the world for the better. Read more posts by Mark.