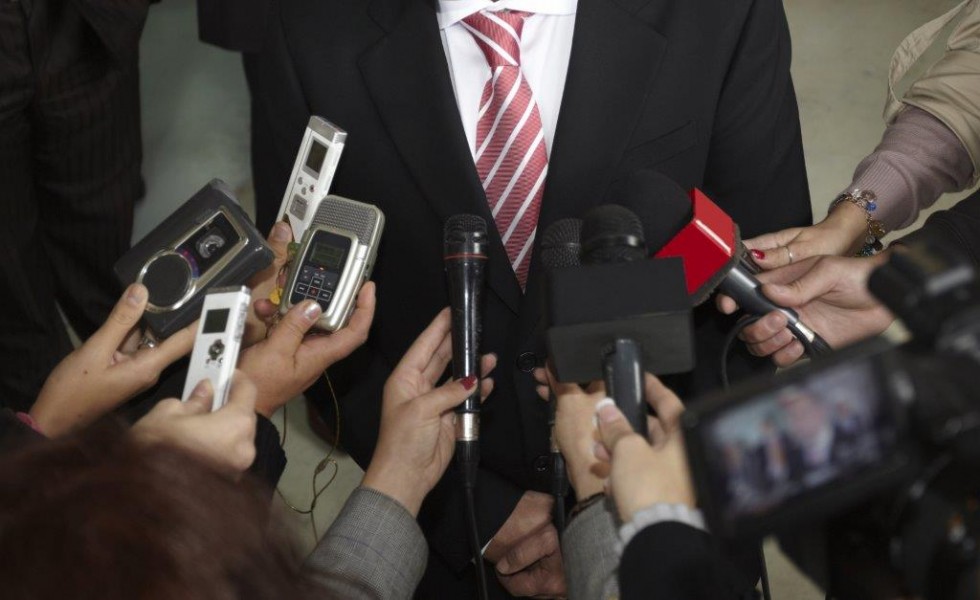 In our previous newsletter, Keeping the lid on a crisis, we focused on issues management, which looked at prevention and preparation.

In this issue, we will explore The 5 Immutable Laws of Crisis Management – things to remember when the lid has been lifted – as well as provide an insight as to how the media deals with a crisis.

It is important to note that such is the nature of a crisis, it cannot always be prevented, regardless of the preparation – and many crises are not the result of an underlying issue. So, should a crisis arise, the playing field shifts dramatically. Offence becomes defence as the only available responses are reactive and at times imposed by external parties (such as government agencies, special interest groups, consumers).

One area to be particularly wary of is that today, issues spread (and grow) rapidly online – particularly on social media sites such as Twitter and Facebook. Their immediacy can often require a rapid response – thus increasing the risk of mistakes being made.

Currie can help an organisation prepare for this new reality through ourOnline War Room™.

However, before we explore specific tools for dealing with a crisis, here are some fundamentals which apply across the board, starting with…

The 5 Immutable Laws of Crisis Management

1. Don’t Lie. Ever.
You will be caught out – and everything else you have said around the crisis, true or not, will be stripped of credibility…as will any trust people had in your organisation or brand.

2. Assume everything is ‘on the record’.
During a crisis, journalists don’t have the time to sit on a story, evaluate responses and place them into context – there is pressure from editors to post first online and to ‘tweet’ the story as it breaks.

3. If you’re wrong, admit it.
Assume that if you are at fault, it will be discovered. The earlier you can acknowledge this and deal with it, the more control you have.

4. If you don’t talk to the media, someone else will.
During a crisis there will be people who are angry – angry enough to proactively speak to media. The media is your most important tool for getting your side of the story out to the general public.

5. A call from the media is ‘an opportunity’
Refer to the point above. Unless you have absolutely no idea what you’re doing (in which case any advice is rendered useless), you should welcome the opportunity to explain to people on how you are dealing with the crisis, as well as show empathy to those who are affected by it.

How the media reacts to a crisis

Inevitably, if there is a crisis, the media will want to report it. After all, news is, according to former editor of London’s The Times, Sir Harold Evans, something, someone doesn’t want others to know about.
Here are four stages in how a media reacts to a crisis:

1. ‘Breaking news’ – what happened?
This is where you need to be in command of the facts, particularly facts and figures. To quote Winston Churchill appropriating a phrase of Mark Twain’s – “A lie gets halfway around the world before the truth has a chance to get its pants on”. That is to say, the initial information that is reported – whether true or false – determines the narrative of the story.

2. Focus on the victims and the response.
This is the opportunity to demonstrate empathy for those affected by the crisis, as well as clearly articulate that you are in command of the response to it. By now you have established a clear line of communication with the media, so that your side of the story is helping drive the narrative.

3. Finger-pointing – it’s all about blame.
If you are at fault, acknowledge it early, this will take the heat out of the inevitable finger pointing that will occur. If you’re not at fault, resist the urge to point fingers yourself – the media and others will do that on your behalf. Instead focus on your core business of resolving the crisis and getting back to work.

4. The fallout or final resolution.
When the crisis has passed, your relationship with the media doesn’t end. Let them know what practices have been implemented to prevent it from re-occurring; how the needs of any victims have been addressed; and how your organisation has improved as a result.

…And a warning: perception versus reality

So, two things you can do, as of today, which influence that version of reality are:

1. Draft crisis messages, Q&As  before you need them
2. Arrange media training for your crisis spokesperson

Now that you’ve heard from us about crisis management, we would love to hear from you.

Mark’s first job was milking cows. An award-winning career in journalism followed. These days when he's not trying to save coral reefs in Indonesia, dreaming about playing tennis on the Masters circuit or raising three kids in a blended family he thrives on consulting work that connects profit with people and planet. The son of corgi breeders, Mark would like to change the world for the better. Read more posts by Mark.