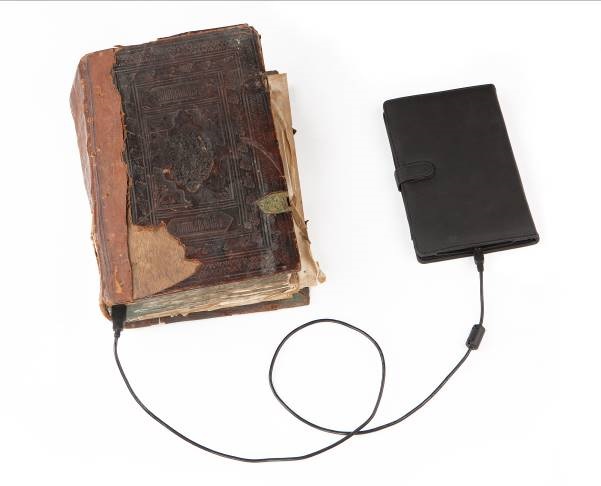 What’s the vital ingredient in making a great story?

According to the auditory-oriented Italian journalist and novelist Italo Calvino, a great story hangs on the way you tell it.

“It is not the voice that commands the story; it is the ear,” he says.

Masterful storytellers sense what their audience is ‘hearing’.

For tens of thousands of years, long before our ancestors invented writing, they told stories using images. They drew stories on cave walls, under cliff faces and on rocks. We still draw pictures to tell stories.

According to Cisco, as reported in The Guardian, by 2017, video will account for 69% of all consumer internet traffic. Video-on-demand traffic will have almost trebled by the end of next year.

The use of 360-degree video technology has given rise to immersive storytelling, such as this example which places the audience in the middle of a story about the lives of three refugee children.

Our PRGN pal in San Francisco, David Landis, Landis Communications, predicts livestreaming video mobile app Periscope will be a game-changer in the way we tell – and share – stories. Periscope enables you to “go live” via your mobile device anytime and anywhere.

The app enables you to become your own “on the go” broadcasting station, streaming video and audio to any viewers who join your broadcast. Brands can use this, especially in leveraging news as it unfolds in real time.

How people share stories is changing. Yet are they telling or showing stories?

Once upon a time stories had a beginning, middle and an end. They were about a contest between good and evil, a choice between right and wrong and a triumph over adversity.

Is this true in the digital age?

What we know about storytelling

Stories will always be important. Here are three things we know about telling stories.

In his book, The Storytelling Animal, author Jonathan Gottschall describes humans as the great ape with the storytelling mind. The Homo sapien brain processes stories like no other primate. “As a species we’re addicted to story. Even when we’re sleeping the mind stays up all night telling itself stories.”

Says Dr Catherine Keenan, co-founder and executive director of the Sydney Story Factory, and Australia’s Local Hero 2016: “Telling stories is how we understand the world around us and how we convince others to work with us to change it.” At Currie we’ve been telling stories about change for more than 25 years.

As we told the B Corp Leadership Development day #BLDOZ last week, “Great business stories tap into the personal values of an audience. People are motivated when they hear business leaders talk about why they do what they do and what they believe.” We call this values-based storytelling.

Good luck with your next story.

* Currie Communications is a proudly-certified B Corporation – a company that uses the power of business to solve social and environmental problems – and an associate member for the Public Relations Global Network.

Seven predictions for the future of corporate sustainability

A beacon in the ESG smog