More than a statue, and more than your ego - Currie 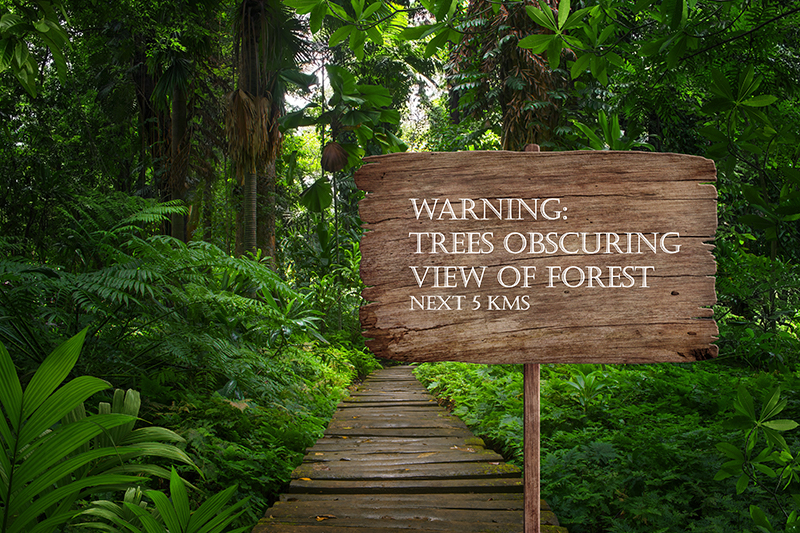 Only three percent of statues in Australia honour non-fictional, non-royal women: the vast majority are of dead, white men. So why has a statue of a brilliant female athlete incited such anger?

In March this year, Melbourne sports photographer Michael Willson captured Carlton footballer Tayla Harris in flight, kicking a goal. It was a brilliant display of athleticism and control. It was posted online by Channel 7. Sadly, a barrage of misogynistic comments followed, and Seven felt impelled to remove the post.

What was a joyous demonstration of dedication, strength and skill quickly became a beacon in a war that we should have stopped fighting long ago: one for a sporting culture where women can go about their lives playing the sport they love and bringing their fans along for the journey, free of ridicule or derision from onlookers.

Tayla and Michael’s moment sparked a conversation that ran like rapid fire across the nation. From burned ground springs new life and this was no exception; the call for equality in sport was shouted, and it was heard.

Until it was memorialised.

This month a 3.3m statue was unveiled in Melbourne’s Federation Square, depicting Michael’s photograph of Tayla. On its base, the statue reads, “more than a kick”.

Unfailingly humble, Tayla has kept attention away from herself and firmly on the issue at hand.

“It’s more than me just kicking a football, it’s a message, it’s a turning point in Australian society,” Tayla told the ABC.

“This is going to help people.”

Ironically, the point has been lost on too many.

“She is getting a statue for being trolled online. Mystifying to me,” lamented AFL premiership coach Malcolm Blight.

Blight is keeping company with plenty of online trolls.

“I almost touched my toes (a long time ago) can I have a statue too?” asked one such warrior on Facebook.

“If footy doesn’t pay the bills there’s a couple of other jobs these ladies can do. Won’t get a statue for it though…” added another.

The less crude of the offended question why longer-standing female athletes like Elyse Perry haven’t been memorialised first. Others have (often derisively) wondered whether Erin Wardrop’s athletic spoil last weekend will also be memorialised.

The answer is, they both have been. In this statue.

This statue isn’t about Tayla. It’s not about Michael. It isn’t even about that brilliant moment.

It’s about the uprising that followed and the incredible precedent that it sets for the young female athletes who are running around kicking the footy at recess and lunch because they haven’t been told yet that they shouldn’t. They haven’t been leered at, or sexualised, or diminished, or patronised.

This statue represents our commitment as a sporting family to making sure they won’t be subjected to any of it.

If you’re one of the many who are not so incensed by the statue, don’t worry – this blog isn’t for you.

This blog is a plea to the angry, hurt or offended to turn down the reductionism.

Please, don’t be alarmed. If you avoid looking at this as a singular event, you might see the greater gains that are being immortalised for Australian sport.

The statue isn’t going to replace Warney at Gate 2 of the Melbourne Cricket Ground. It’s not even going to obstruct your view of Paul Kelly at the Grand Final on 28 September.

All it’s doing is sending a welcome message to the young guns who want to make the AFL their future home.

Which to me, is just one small step in building a better, fairer world.

Proud To Be Producing