Encouraging farmers to have their say 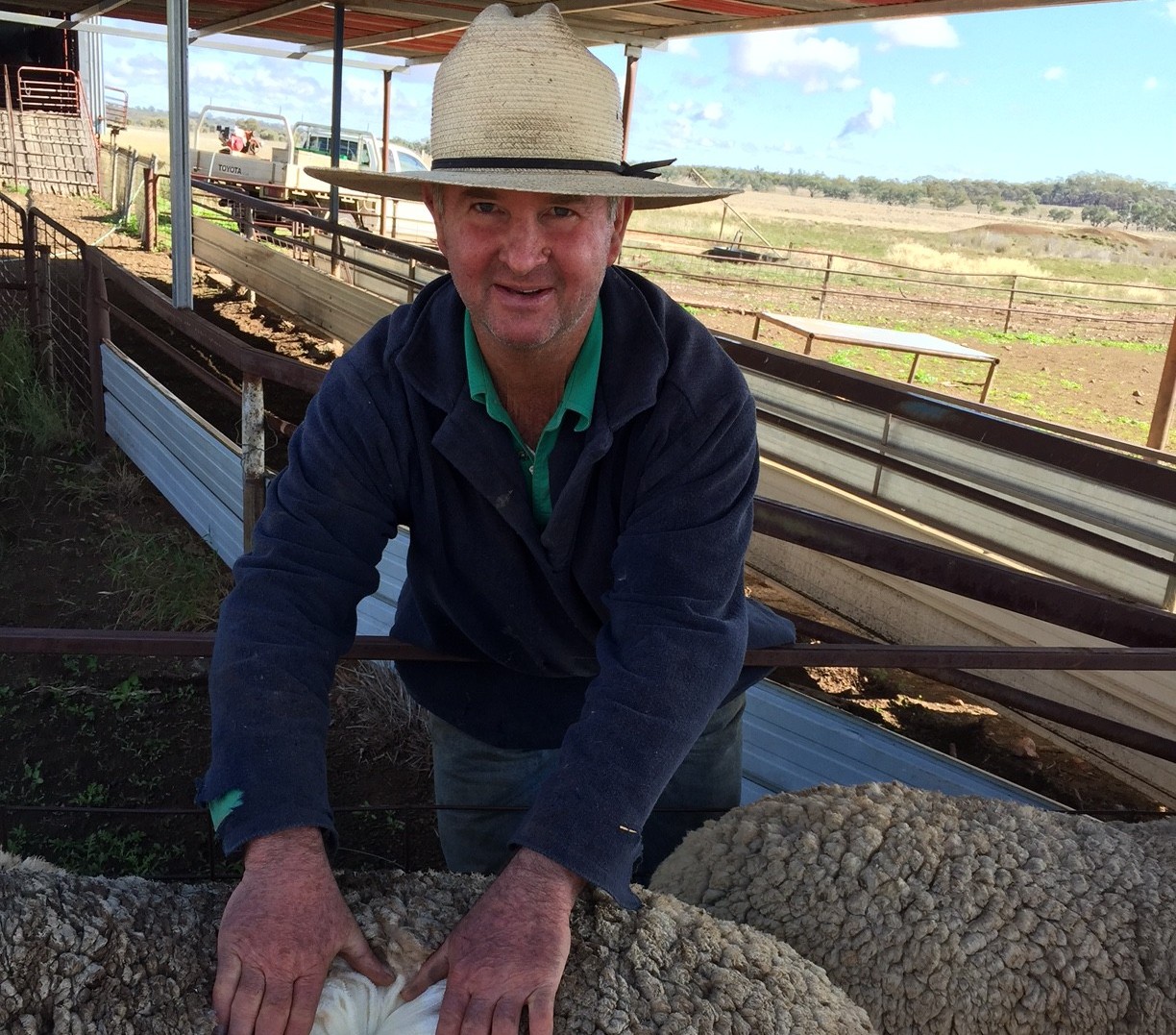 Encouraging farmers to have their say

Results demonstrate that Currie knows how to motivate farmers to act. Through integrated campaigns of collateral production and distribution, media (traditional and social) activity, events, and advertising (print, radio and online), and leveraging significant stakeholder networks nationwide, Currie halted and reversed the long-term decline in the proportion of woolgrowers who chose to participate.

In 2009, Currie stood firm on a provocative creative concept and call to action that ensured the largely apathetic and politically-fatigued wool-producers were challenged to vote in the poll achieving 33 per cent participation – a significant increase on previous years. Interactive, online advertising was a key pillar of the campaign.

The 2012 Woolpoll campaign built on the momentum created. Each week, a calendar of activities was rolled out by Currie. By the end of the 2012 campaign, 42 per cent of woolgrowers had returned their papers.

The 2015 Woolpoll campaign was held against a period of better wool prices and a busy time of the season. The campaign was launched as part of Rural Press Club of Victoria lunch to maximise exposure.