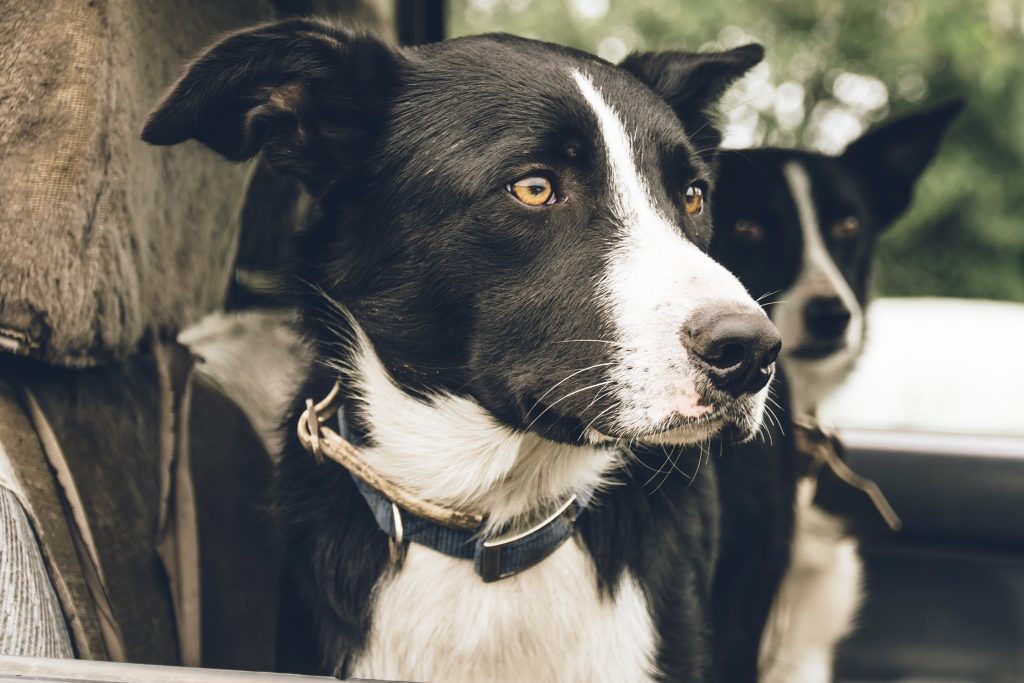 Ridley supports hard-working rural Aussies, both human and canine, with its nutritious and well-priced Aussie-made dog food – Cobber. When Ridley saw the rebrand of Cobber as an opportunity to remind farmers of Ridley’s intimate knowledge of local conditions and Australian heritage, they came to Currie for a campaign with bite.

Ridley set Currie the challenge to make Cobber the brand of choice for those that own, work and breed Australian working dogs, and to achieve a 20% increase in Cobber volume and value over 24 months.

Extensive farmer research shows that working dogs are a member of the team that need to earn their keep. Currie needed to help show that Ridley understands the valuable contribution of Aussie working dogs and that Cobber dog food is essential to getting them through the toughest of days.

GPS collars were fitted to each dog to record number of kilometres travelled each day, average speed and duration, with the statistics and a map displayed on a website. Points were assigned based on this data as part of the Challenge, enabling Australia’s Hardest Working Dog to be named.

Currie created a mixed media campaign using quality collateral that capitalised on the profile and personality of entrants and their owners. Photos and videos were used to increase uptake of strategically timed media releases targeting rural and regional media. The existing Ridley ‘Cobber Dog’ Facebook page acted as ground-zero for campaign updates, complemented by an Instagram profile in 2019.

Results – every dog had its day

By the end of the 2019 Cobber Challenge, social media reach increased on 2016 by 418%, and the Facebook following by 421%, with large increases seen every year. Individual videos shared in 2019 reached an average of 13,500 people each, with the launch day video reaching 22,000 people. The announcement of the 2019 Cobber Challenge reached 16,000 people and attracted the attention of major industry media pages like Landline, who also shared the announcement and earned over 1,000 likes.

While the inaugural Cobber Challenge generated strong media coverage, the 2019 Challenge increased media circulation on 2016 by 380%. In 2019, the Challenge achieved a press circulation of 1.5 million and total online media reach of 43.8 million, more than Cobber’s four key competitor brands combined during the same period. In the majority of cases, the media release supplied was run in full, featuring direct quotes from Cobber Marketing Manager Kellie Savage, mentions of Cobber, mentions of Ridley and the dedicated website, www.cobberchallenge.com.au.

Print and online coverage in leading rural weeklies throughout the country was complemented by coverage in working dog associations’ internal communications, including newsletters.

What our client says

“Ridley was looking for an innovative and cost-effective way to promote the new positioning, look and feel for its Cobber range of dog feeds. The Cobber Challenge proposed by Currie met the brief perfectly and exceeded our expectations in the media it generated. Like all projects it encountered road-humps during the planning and execution phases which Currie proved to be more than adept at negotiating, ensuring that critical deadlines were still met and kept within budget. We really enjoyed the experience with working with Currie on this campaign and look forward to working with them on other campaigns in the future.”