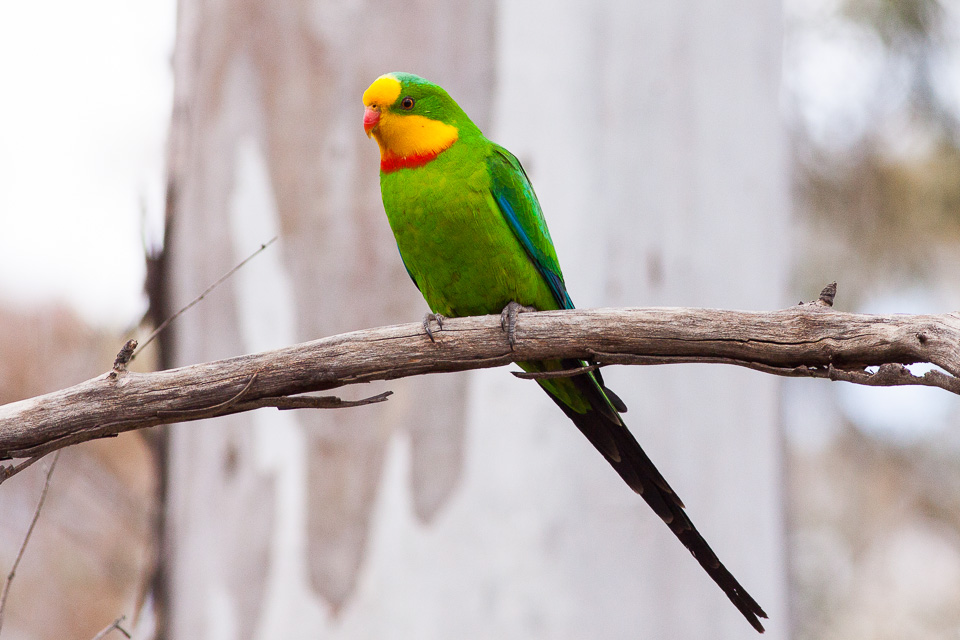 In 2016, Currie was appointed by The University of Queensland to coordinate set up of communications and engagement for the Hub.

Following an extensive consultation program with researchers and key stakeholders, including the Threatened Species Commissioner, Currie developed a communications and engagement strategy to guide internal and external activity. Target audiences for Hub include environmental managers, community on-ground groups, NGOs, State departments and agencies, indigenous groups, and the 23 collaborating organisations. Successful segmentation of the target audiences, clarity of message and tailoring communication tactics and channels were central to the strategy.

Currie oversaw the initial rollout of the strategy, implementing branding and establishing communications protocols between the partners, the Commissioner and the Federal Government. Currie also developed and coordinated production of collateral including research plans, reports, ebulletins, the website and the quarterly magazine “Science for saving species”.

Media and issues management were central to our role. As well as raising the profile of individual research outcomes and the Hub overall, Currie coordinated the Hub’s response to high profile issues such as feral cat management, reintroduction of species and the impacts of climate change on vulnerable species.