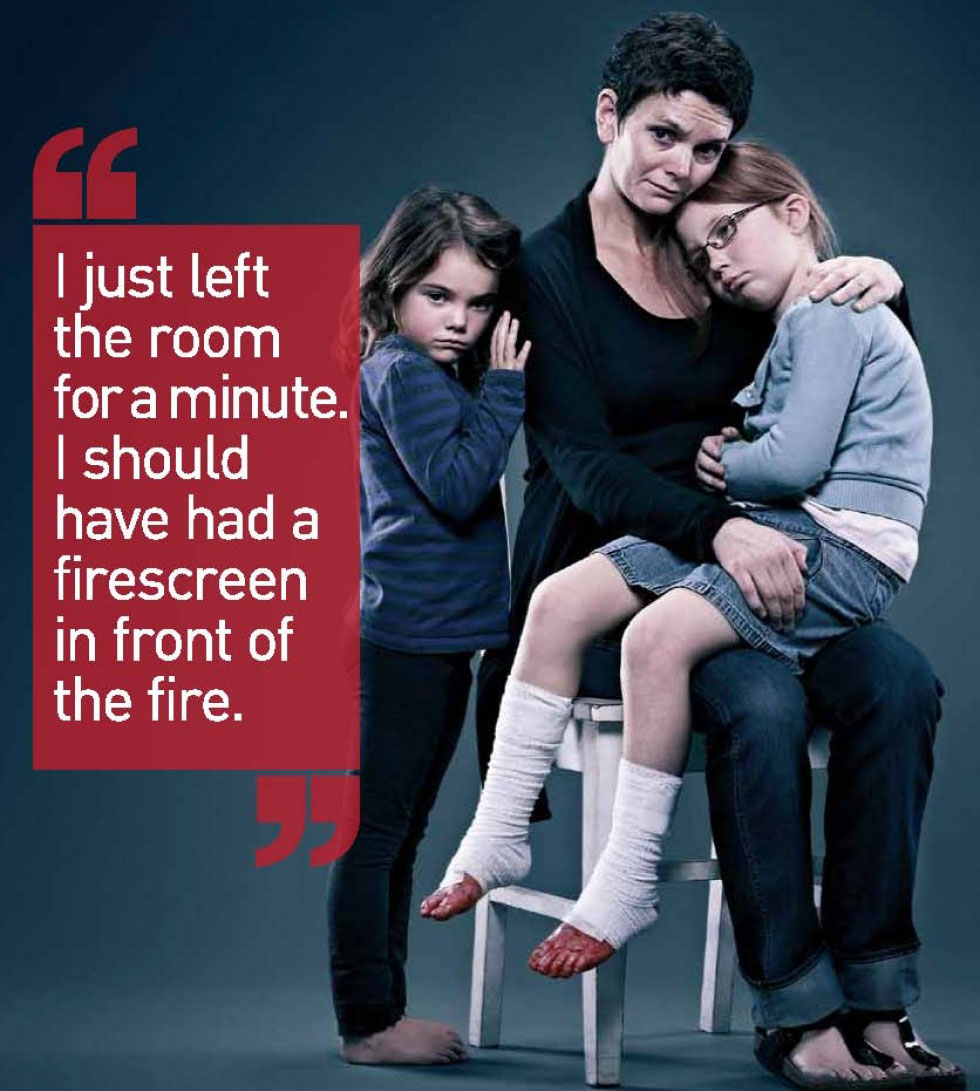 Every year there are more than 1000 house fires across Victoria during the winter months.

The financial, emotional and physical damage these fires cause is significant, and impacts on the lives of thousands, often for years to come.

Currie assisted the Metropolitan Fire Brigade (MFB) and Country Fire Authority (CFA) in the preparation and execution of the Winter Fire Safety Campaign.

Striking collateral (including the Should have is too late posters above) and advertising were developed and disseminated.

Together with media and events, they were used to raise the public’s awareness of fire safety, and demonstrate the mutual responsibility of Victoria’s Fire Services and the general public, to work together to ensure home fire risk is minimised.

The launch of both campaigns resonated across Victoria’s airwaves, with pick up on most of the mainstream television and radio stations. You can see vision of the 2011 launch here and 2012 launch here.

Currie also helped leverage the extensive stakeholder networks of MFB and CFA to disseminate the message to a broad audience and ensure Victorian’s understood the need to ensure they have a fire escape plan, never leave cooking unattended and always check their smoke alarms.