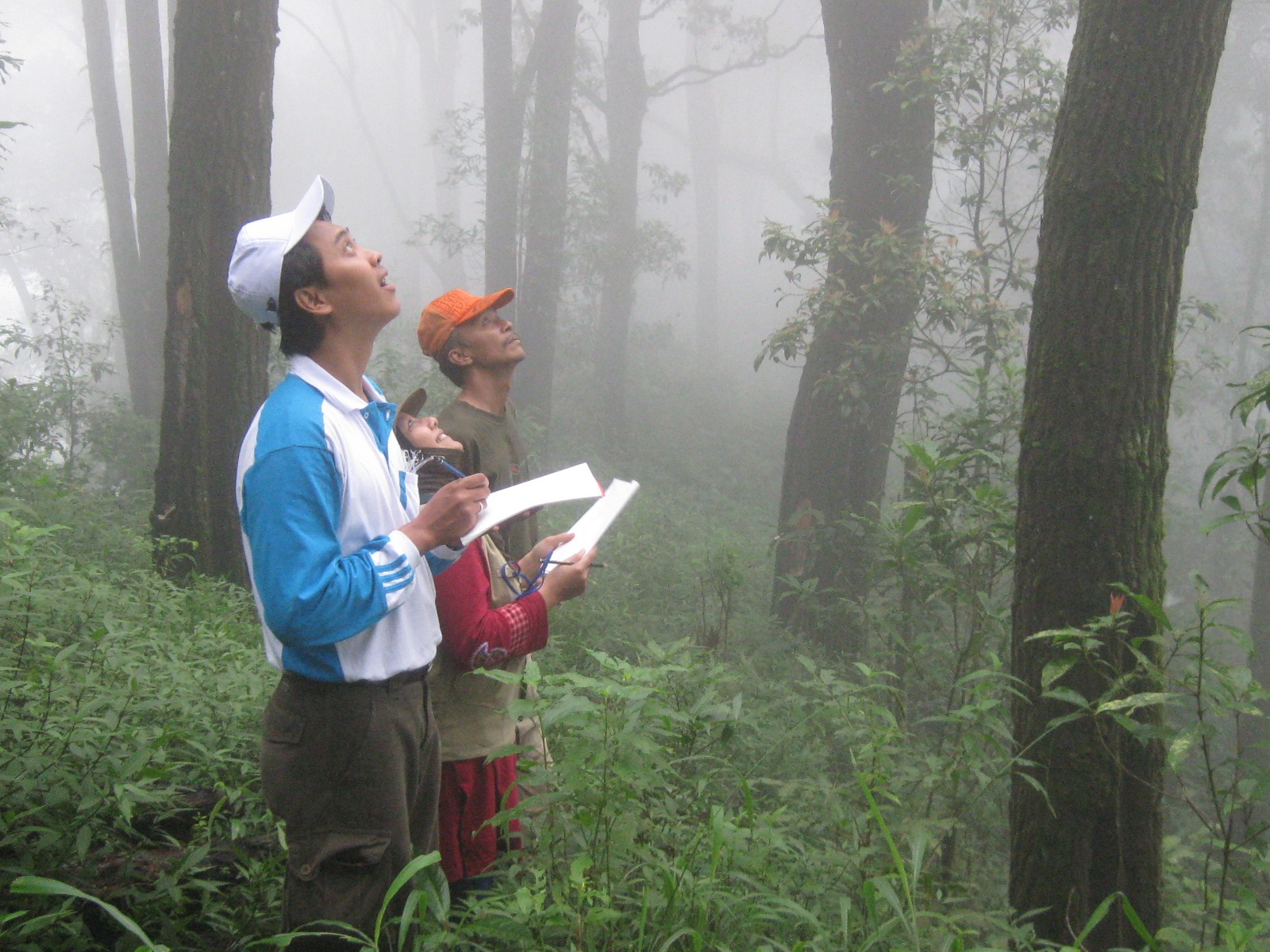 Complex environmental decisions are made every day by governments, land managers and business people – both at the policy level and on the ground.

The Centre of Excellence for Environmental Decisions (CEED) aims to support these decisions by solving environmental management problems and evaluating the outcomes of environmental actions.

Filling the role of Communications Coordinator, Currie provides hands on-support to the centre and its researchers and also manages its digital channels (Twitter/Facebook/website), attracting influential followers and increasing the Klout score by 35 points in just a few weeks.

Importantly we are assisting researchers to tell their own stories – from frog fungus to marine spatial planning, and everything in between.

The two biggest media stories of 2015 were “Major shortfalls identified in marine conservation” and “World failing to protect its migratory birds” both of which generated over 100 articles online as well as print, radio and television coverage.  In 2015, CEED posted over 70 stories to its website.

“They [the ABC] said I was surprisingly clear and calm for someone who hadn’t done TV before, and that they thought any media training I’d done had paid off,” reported one young researcher recently from the University of Melbourne.

Strategic communications priorities for CEED are enhancing the reputation of researchers and the centre though publicising research results, supporting their management and policy impact, creating effective products and building a strong internal culture and identity.