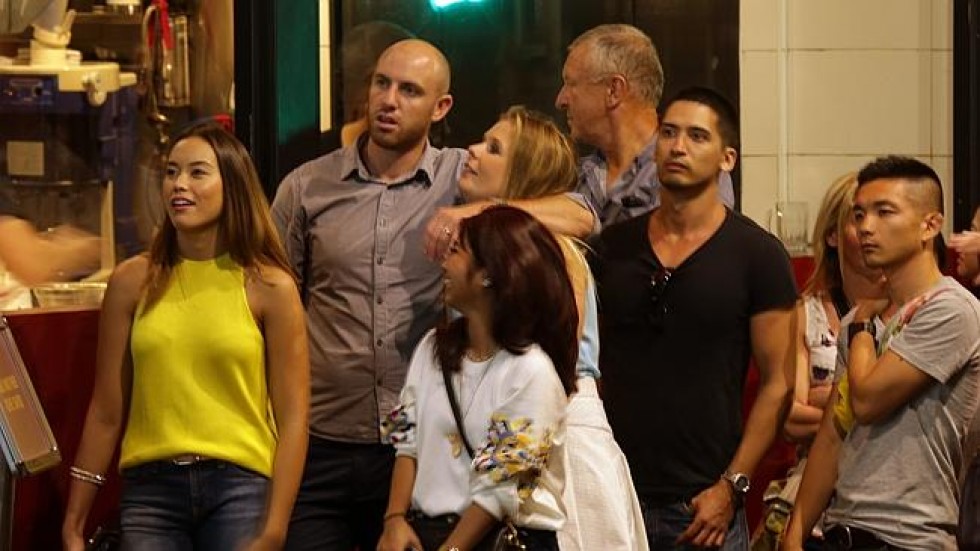 Meeting a former colleague the other night to swap communications advice, I was treated to a lesson from a barman deftly navigating a crisis of his own.

Packed with business people clutching bottles in brown paper bags, I was struck by the unanimous and bemused smiles in the room.

Pulling out my phone at the back of the queue, I was interrupted by a loud greeting and broad grin from the wild-haired barman serving someone two ahead of me. It was just a few seconds of eye contact, acknowledging my presence and the wait, but enough to win me over.

The two people ahead of me walked away with same perplexed smiles, also clutching bottles in paper bags, looking like they’d been wronged but couldn’t stay mad about it.

The barman provided another warm welcome as I stepped up, before informing me that the beer lines had broken.

He acknowledged that he had no idea how to fix them as it was his first shift, and that he was selling cheap (possibly out-of-date) beer bottles that he’d found down the back of the fridge, wrapped in paper bags and marketed as ‘mystery drinks’.

He seemed to be making up the price on the spot and I handed him money with no idea how much change would come back. It didn’t matter anyway – he had none left in the till. He promised to come and find me when he did.

We were in a pub with no beer, no change in the till and run by a man with no idea. Everyone stuck around.

While it’s quite a minor crisis in the overall scheme of things, if it wasn’t for its high-performing spokesperson the bar would have lost customers that night.

The barman did three things extremely well in recovering from his beer/cash crisis, things that large companies often don’t.

People are quicker to listen to an engaging communicator like Richard Branson, who’s donated half his fortune to charity, than someone stiff and calculated like Tony Abbott during a crisis.

BP took too long to communicate openly when they were leaking millions of oil barrels into the Gulf of Mexico in 2010, and their reputation suffered because they avoided responsibility for as long as possible.

The barman chased me down within 10 minutes with my change, checked I was alright, and ended up letting us order more mystery beers from our table.

The young barman with crazy hair did something that we don’t see enough of during a corporate crisis – he demonstrated leadership.

The pub that should have been so lonesome, so dull and so drear became a room full of laughter and mystery beer.

When’s the last time you saw crisis management in action outside of the office?

Born and bred Melbournian, Jason is committed to clear communications and great coffee. He gained extensive expertise in issues management and media relations while working in senior media and corporate communications roles across both private and public sectors. After hours he enjoys checking out local Melbourne bands. Read more posts by Jason.