Sunlight is the best disinfectant - A mantra for ESG reporting - Currie 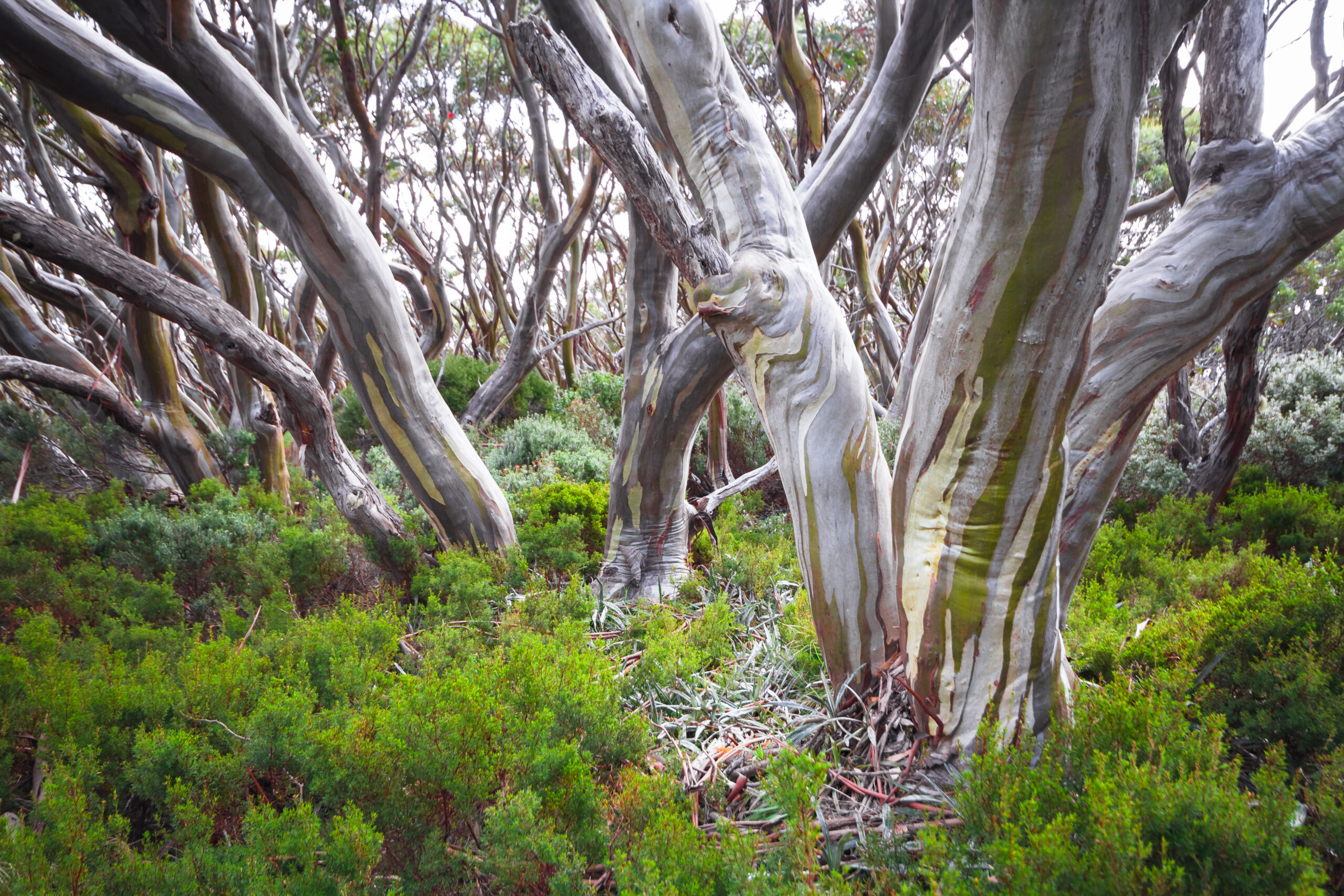 If sunlight is the best disinfectant, the shades are drawn when it comes to seeing what’s happening with sustainability at large listed companies.

A lack of transparency in and comparability between environmental, social and governance (ESG) reports makes it hard to assess companies’ non-financial risks, impacts and actions.

This is because corporate sustainability reporting is varied in both method and quality. It’s a key finding of the Global ESG Monitor (GEM) – a study of ESG reports from the biggest listed companies in Europe, the United States and Australia – released this month. For those with an eye on the global corporate sustainability agenda, it probably came as no surprise.

Financial reporting has been common practice for businesses for more than a century, and in markets across the world the importance of independent standards and authority has long been recognised. So, while we have no single universal standard, the principles that underpin financial reporting across the DAX, Euro Stoxx 50, Dow Jones and ASX 50 now mean investors can easily compare across a global financial landscape.

By comparison, non-financial reporting is in its infancy. While the reasons for reporting are clear – acknowledgment of changing social licence and heightened investor scrutiny – the ‘what’ and ‘how’ to report are less well defined.

With no regulatory guidance, and several frameworks and standards available, companies report ESG in the manner that best suits their business, their sector, the data they have to hand, and the resources they are able to put to it.

So, what did we learn in this inaugural study of ESG reports?

Well, the lack of a standard approach is front and centre. More than 90% of reports reference a standard or framework but which one that is – or even if it is the only one – varied significantly both within and between regions. Notably, the United Nations Sustainable Development Goals (SDGs) and the Global Reporting Initiative (GRI) are the most referenced frameworks.

And put simply, European, and more specifically German companies, are doing it better. They dominate the top 10 in both the ESG-specific and the integrated reports, and it would be logical to conclude this is the case because ESG reporting is more regulated in those markets.

More than half of all companies reference an analysis of material issues in their reports, with 80% of DAX companies providing such information. By comparison, their Australian counterparts trail the world in reporting a link between materiality analysis and strategy.

Despite investors and community being the drivers for ESG, transparency on how stakeholders influence or guide the development of ESG strategy and reporting, is sketchy in reporting.

Again, the DAX led the pack in terms of detail on stakeholder engagement during report development (75%). By comparison only half of the Australian companies analysed included this information in their ESG reports. However, a significant 81% of all reports did not detail how those stakeholders were identified (85% in Australia), and more than half gave no information on how stakeholders were engaged.

And while on the process of reporting, it is likely that the lack of standardisation and regulation also contributed to the fact that of the ESG reports assessed, less than half are audited. In DAX companies that is slightly higher with around two-thirds of reports going through an independent audit but in Australia, it is less common, and in the US audits are rarely undertaken.

So, where does Australia lead when it comes to ESG reporting? Well, 85%+ of ASX 50 companies detail ESG objectives and targets, yet more than half the reports don’t disclose when they fail to make progress against these.

And, if we’re thinking about the corporate sector’s focus in terms of the sustainable development goals – Climate Action (SDG13) is where it is at. Unsurprisingly, it’s a priority across the majority of companies that aligned their reporting with the SDGs, including those in Australia.

Where does this leave us? Well, with a quandary in the short term.

The evaluation of a company’s non-financial performance will continue to be done ‘in the dark’ until such time there are standard, internationally valid and technical terms for ESG reporting.

When this happens reporting will finally shine a light on a company’s progress on ESG.

So much to unpack. Download the report and take a look yourself.

The GEM assesses the ESG (environmental, social and governance) transparency of companies around the globe. It is founded on the belief that corporate transparency on ESG is the foundation for solving local, regional, and global sustainability problems and building trust with world leaders. The GEM is an international partnership between cometis and KOHORTEN (Germany), Currie (Australia) and Xenophon Strategies (USA).

Seven predictions for the future of corporate sustainability