The politics of me – on the dangers of presidential politics 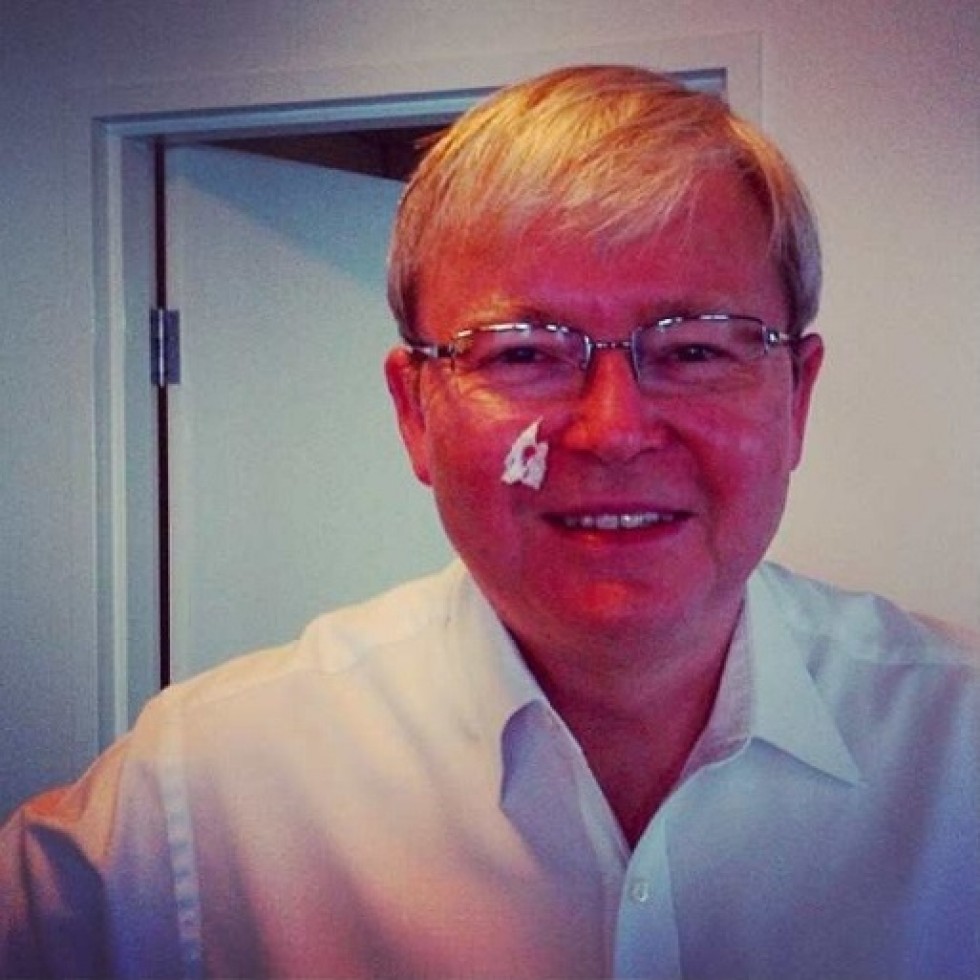 I am an apolitical person1.

Absolutely nobody believes me when I say that but it’s true. My conservative friends think I spend my weekends having brunch with the inner-city, educated couple with the frosted tips, and every left-leaning progressive seems to assume I dedicate Air Supply’s Lost in Love to Janet Albrechtsen at Thursday night karaoke.

To me, people who consciously and consistently perceive themselves as right or left are simply admitting that they don’t want to think critically about complex issues2. It always strikes me as stubbornly unsophisticated and somewhat insane3.

That said, my social life exists in a very shallow pool of Australian life and I suspect I’m not the first person to ever use being apolitical as short-hand for describing myself as being objective. I’ve also never had an idea that a hundred people haven’t had before.

One such idea is that the subtle shift from Prime Ministerial politics to Presidential politics is not a good thing – despite the fact this would be an entertaining development to someone who follows politics the way they’ve followed every AFL Grand Final since 2000: obsessively and dispassionately.

Keith Dowding is a Professor of Political Science at the Australian National University in Canberra. He recently compared the two approaches in an article for the July issue of the UK’s Parliamentary Affairs (article available for free here).

The article makes numerous good points in regards to the differences of parliamentary and presidential systems, but as someone in the field of communications, it was a point he made about the personalisation of politics that fascinates me.

In the USA, personalisation enables congressmen and women to distance themselves from unpopular leaders. In parliamentary systems, candidates are tied closely to the policies of the party.

Anyone following Australian politics closely today would most likely draw the conclusion that Kevin Rudd is not only running against Tony Abbot and the Coalition but, as it were, running against the Labor Party.

He is using personalisation to distance himself from an unpopular government.

Rudd’s ability to do this relies solely on maintaining his popularity with the electorate.

Therefore one could probably draw the conclusion – I will, for the premise of this blog at least – that popularity trumps policy.

For such an approach to be successful it requires the media and a complicit public to play along.

And although it’s early days, so far they are.

Exhibit A: (refer to photo)

This in isolation, free of context, is fine (although hardly Prime Ministerial).

But here’s the rub.

Let me type that again, this time in italics so that it sinks in.

It dominated the news cycle.

It is a lesson to political media advisors everywhere – give up on trying to make clear and concise arguments about necessary cuts to the Federal Budget (as you may argue a Prime Minister should). Set your candidate up on Instagram and have him cut his face instead.

I understand this is its own kind of political posturing, but nonetheless we’ll move on.