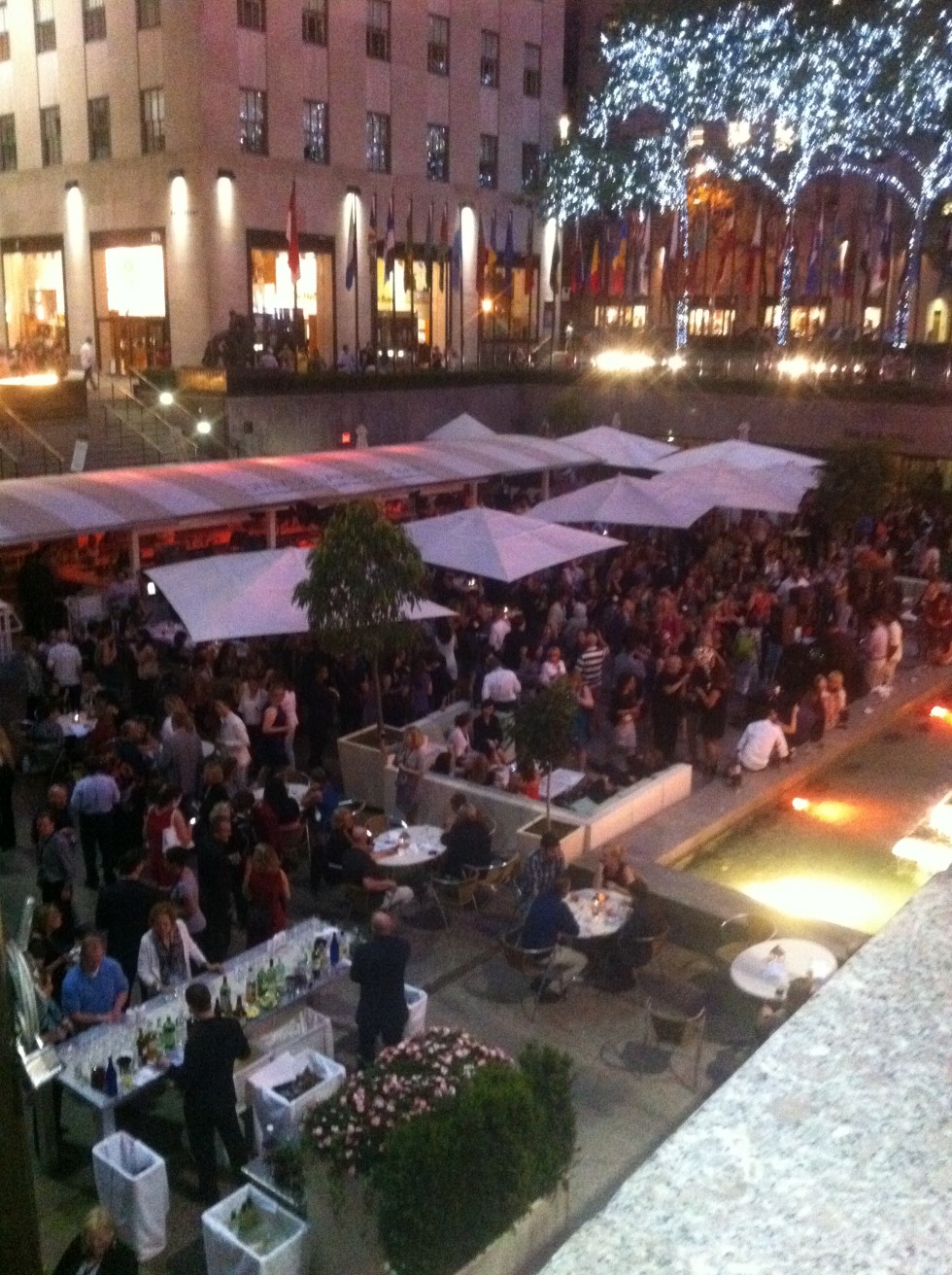 I’ve done a little tiki-touring over the past couple of months.

This included a trip to the Big Apple for the 2013 International Association of Business Communicators conference.

Sipping networking drinks at the base of the Rockefeller Centre – oh, and listening to some of the world’s best in this profession – was inspiring. There is nothing like a little perspective – but also nothing more reinvigorating than exposure to new ideas.

Listening to a number of high profile and internationally experienced speakers, I got to thinking about how communication differs between countries.

The predominantly American accents that came from the stage made me contemplate:  how different is communication down-under?

It doesn’t take long to work out the differences are significant.

While American presidents may be lauded by our own politicians, and some among us may even venture to label Australia a ‘little America’, our culture is inherently different to that of North America.

And that is reflected in the way we talk – in casual chats, in meetings, in conference speeches – and write – whether it be in newspapers, websites, or direct email.

What is at the heart of this difference? Well, tonally – Australia is just not polished.

And nor, it seems, does it want to be.

Take for example, Joe Public at the school gate. Typically he is fully cognisant – and peeved – with the ‘key messages’ he hears from politicians in the nightly news broadcast.

As we saw in our recent excruciating election campaign, highly contrived and practiced communication has become a staple for ridicule – no matter who delivers it, or what they are trying to convey.

We don’t believe it. It makes us cringe. It turns us off.

So as those from the land down under, what are we after? What do we like to hear?

In Currie’s media and communications training sessions we always spend time discussing just what people listen to and why. It’s always a good debate, and typically concludes with all agreeing that  ‘how’ a message is delivered has just as much, if not more impact than what is said, or indeed who says it.

Maybe that is a reflection of the general Australian psyche.

What’s said and who says it doesn’t matter so much, so long as it is straight forward, clear, honest … unpolished.

A former managing editor, Susan knows how to organise. No matter how tight the deadline or challenging the brief, she draws on her significant experience and problem solving ability to get the best result. A popular public speaker, particularly on rural issues, Susan has strong opinions on where punctuation marks belong. Read more posts by Susan.