Why talking tenses is more fun than the beach - Currie Communication 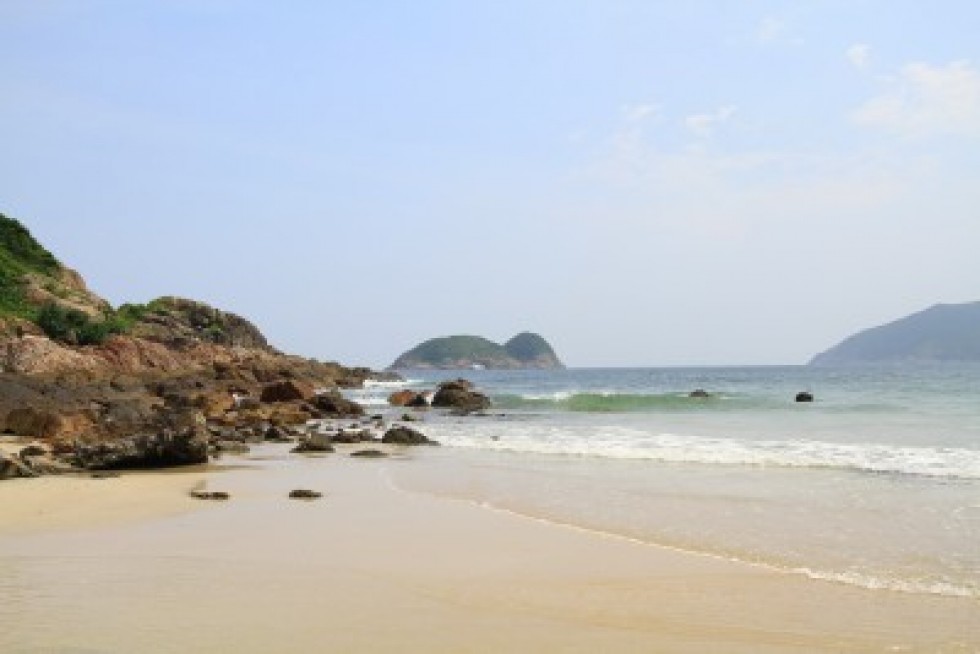 Other people with three days off might go to the beach or catch up on some movies.

Not me. Like any true nerd armed with time off, last week I attended a writing workshop at Melbourne University run by the very talented Simon Clews.

It was set up for graduating PhD students just like me and for a fee comparable to a tank of petrol and a couple of movie tickets they’d let me in. How could I resist?

Here’s what I learned.

There are two key steps to improving your writing and they’re pretty simple.

Step one is to read more.

Find writers you like and look at how they do it. Read widely and read often.

Step two is to practice.

I suspect all of us write every day, even if it’s just an email. Pick something and spend time on it: take pride in what you produce.

How do you write something you’re proud of?

Realise that your first draft should never be your last: finish writing then slash your word count by 30 to 50 per cent.

When writing for a general audience, the public read because they want to not because they have to. You’ve got all of about 12 seconds to hook them in before they’re off to the next story. We need to think shorter: shorter words, shorter sentences, shorter paragraphs and shorter documents.

Assumptions alienate the reader. Same goes for talking down to your audience. Assume the reader is as intelligent as you but hasn’t had the time to do the research you have. Avoid jargon and acronyms and remember to qualify unknown concepts, people and places.

Imagination makes your ideas seem interesting, inspiring and inviting. Resist using metaphors or phrases that you see all the time.

It’s classic stuff – George Orwell gave similar advice back in the first half of the twentieth century. But it does take time and energy and to most people is far less fun than going to the beach.

I think it’s worth it.